Skip to Main Content
It looks like you're using Internet Explorer 11 or older. This website works best with modern browsers such as the latest versions of Chrome, Firefox, Safari, and Edge. If you continue with this browser, you may see unexpected results.

This guide will help you learn to spot and avoid "fake news," intentionally misleading sources of information, during your research

What is Fake News?

"Fake News" has several different meanings. This guide will focus on one: information which is presented in a deliberately or unintentionally misleading manner and/or with misleading or false facts while attempting to appear legitimate. The video below will help to define Fake News and how it spreads:

Why Should You Care? 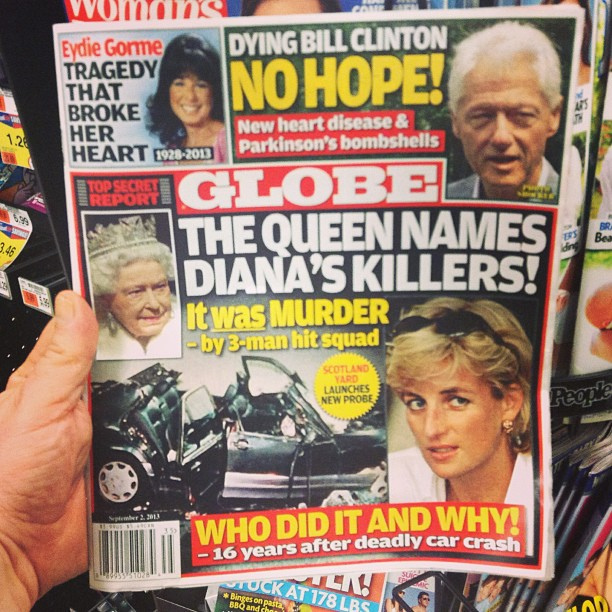 Currently, while 64% of Americans believe that fake news has caused confusion and more than a third believed that they encountered fake news on social media more than once a day, Americans are not especially good at spotting fake news when they see it. A viral, false story about the pope endorsing Donald Trump for president was found in one survey to be believed "somewhat" or "very" accurate by 64% of respondents! Source: Statista 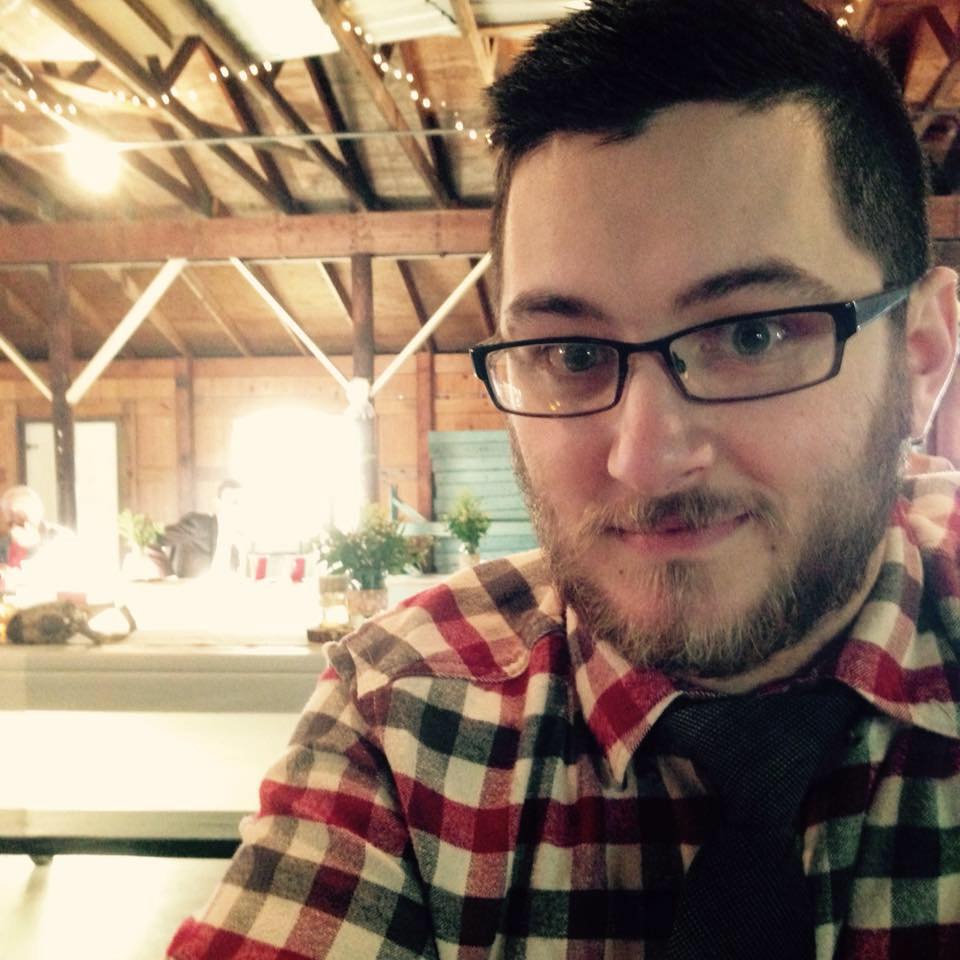